The IAIS is developing group solvency and capital standards that could have a profound effect on global systemically important insurers (G-SIIs) and internationally active insurance groups (IAIGs), including several U.S. insurers.

The webinar provided an overview of the Solvency Committee's basic solvency principles for domestic and international policymakers developing capital standards and an in-depth examination of the IAIS's activities related to insurer capital standards. 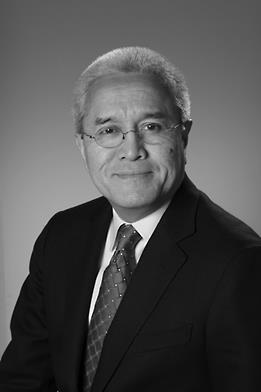 Novian Junus, Member, Academy Solvency Committee
MAAA, FSA
Novian is a principal and consulting actuary with the Life insurance consulting practice of the Seattle office of Milliman. He joined the firm in April 2000. Novian has more than 13 years of practical experience developing and managing successful life and annuity products and programs. He held senior management positions as chief actuary and chief product actuary at ReliaStar’s annuity division and led product development for the retail annuity division of Providian’s accumulation and investment group. His product management experience ranges from pricing to profitability and risk management.

As a consulting actuary, Novian is actively assisting insurance companies to develop and manage variable annuity products with guarantees in the Asia Pacific, Continental Europe, and the United States. Novian is also assisting companies with their MCEV reporting and analyzing their market-consistent methodology and approaches for MCEV and Solvency II. Novian is also a frequent speaker on various asset-liability and risk management topics.

Novian is a fellow at the Society of Actuaries and a member of the American Academy of Actuaries. Novian received his bachelor's degree in Actuarial Science from the University of Iowa. 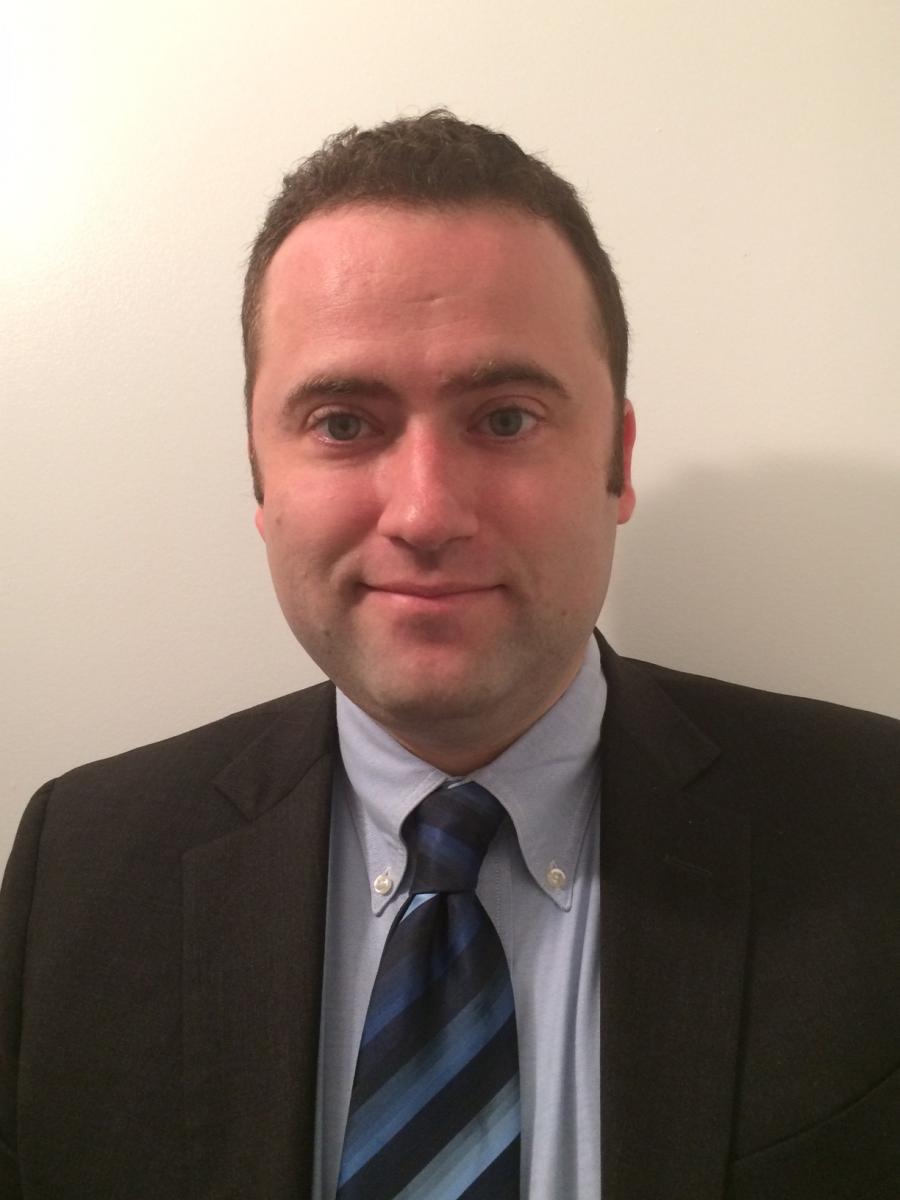 Ned received a bachelor’s degree in Mathematics from the University of Chicago. He is a fellow in the Casualty Actuarial Society and a member of the American Academy of Actuaries. 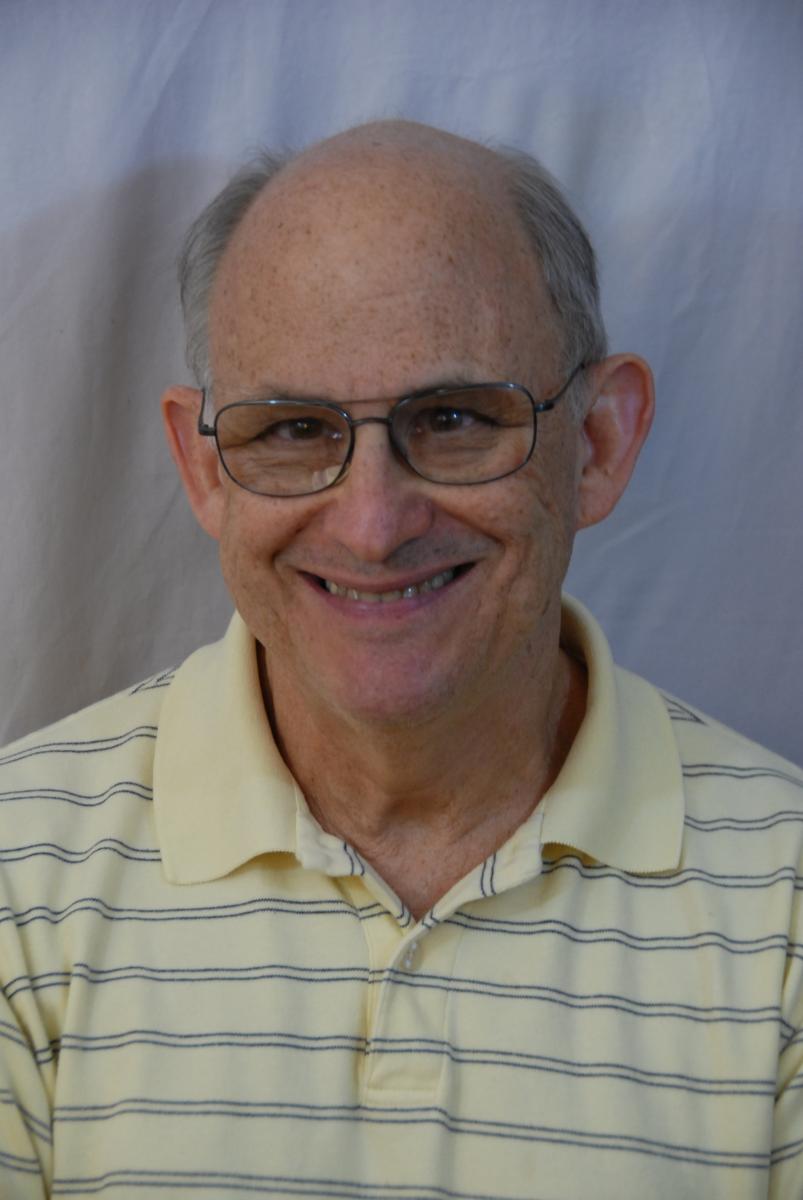 Henry Siegel, Member, Academy Solvency Committee MAAA, FSA Henry is a fellow of the Society of Actuaries and a member of the American Academy of Actuaries with over 45 years’ experience working on individual and group life and health insurance financial issues. His expertise includes U.S. and global solvency and accounting standards, financial reporting and analysis, mergers and acquisitions, reserving, and risk management.  He is currently semi-retired, working on the Academy’s Financial Reporting Committee and Solvency Committee. His last position was as Vice President in New York Life’s Office of Risk Management and Chief Actuary.

Among his professional roles, Henry served as Vice President for Risk Management and Financial Reporting of the American Academy of Actuaries, Chair of the Financial Reporting Section of the Society of Actuaries, and President of the Actuarial Society of Greater New York. He currently represents the Academy on the Insurance Accounting Committee of the International Actuarial Association. 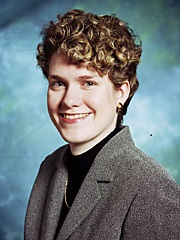 Liz received a bachelor’s degree in economics from Princeton University and a J.D. from Harvard Law School.  She is admitted to practice law in New York and is a fellow of the Society of Actuaries and a member of the American Academy of Actuaries.

The American Academy of Actuaries believes in good faith that your attendance at this live webinar, "International Insurance Regulation 201: IAIS Development of Insurer Capital Standards," constitutes an organized activity as defined under the current Qualification Standards for Actuaries Issuing Statements of Actuarial Opinion in the United States. Under these Qualification Standards, an hour of continuing education is defined as 50 minutes, and fractions of an hour may be counted.