Vote on Two Proposed Changes to the Academy Bylaws 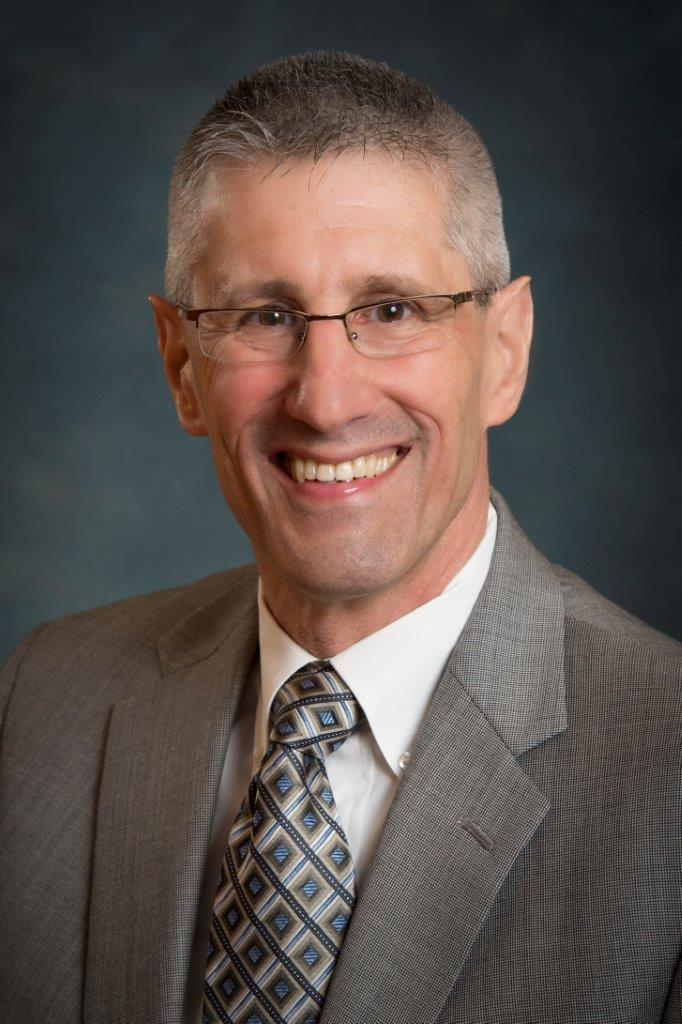 Today, voting begins on two proposed bylaw amendments. Please take the time to review the materials and vote before voting closes at 11:59 p.m. ET on Nov. 9, 2018.

Your vote is critically important to the long-term future of how the Academy is governed and its ability to deliver on its mission of serving the public and the U.S. actuarial profession objectively, independently and effectively. The two potential amendments—one proposed and supported by your Board; the other at the request of approximately 600 petition signatures and opposed by your Board—offer starkly different fundamental visions for the future of the Academy. Your vote matters because a minimum two-thirds majority vote is required to pass either one, and larger majorities will clarify and emphasize the mandate for the future.

The first proposal, supported by the Board, recognizes that the Academy is a not-for-profit corporation that is governed by a Board of Directors, each of whom has a fiduciary obligation to act in the best interest of the organization. The bylaws act as a framework within which the Board has the leadership authority to determine the Academy’s mission and strategies and the policies needed to accomplish them. To balance and constrain this broad authority, bylaws amendments would require a two-thirds affirmative vote of the Board, and, in cases affecting specified member rights granted by the bylaws, a two-thirds affirmative vote of the membership.

If the second proposal, opposed by the Board, were to pass, it could effectively change the Academy from an independent Board-run organization into a political petition-and-referendum-run organization. By reducing or eliminating the role of the Board, governance would devolve to members who might not have all the facts and who do not have a fiduciary obligation to the best interest of the organization. In addition, such an organization would be less responsive to changing regulatory or professionalism conditions and perceived as less independent—and therefore less credible—by the public and policymakers.

Even an inconclusive result, in which neither proposal passes, could reduce the effectiveness of future Boards by enshrining the petition-and-referendum model in the current bylaws, including all the imprecise language that enabled the second proposal to come to the fore, along with the resulting diversion of Academy resources and volunteer time away from our core mission and strategies.

Over the past several years, former presidents and I have written numerous articles and letters outlining the importance of the Academy’s independence and the credibility it lends to our objective advice and the high quality and trusted standards of conduct, qualification, and practice needed for a self-regulating profession. As an organization, we continue to make excellent progress in achieving our goals, thanks in large part to an extraordinary level of Board engagement and focus on strategic priorities.

To aid in your decision-making, we have posted a short FAQ document on our website. The two proposed amendments are explained in detail here. You may only vote on these bylaws changes by clicking on the link in the email you will receive, or, if you receive a paper ballot, by returning that before Nov. 9, 2018.

To build on the progress we’ve made to date and to position the Academy for even greater achievements in the future, it is important that your voice be heard, and I ask that you join me in voting YES on proposal No. 1 and NO on proposal No. 2.