ASOPs and the Exposure Process: A Question of Integrity
By Kathleen Riley, Vice Chairperson, Actuarial Standards Board 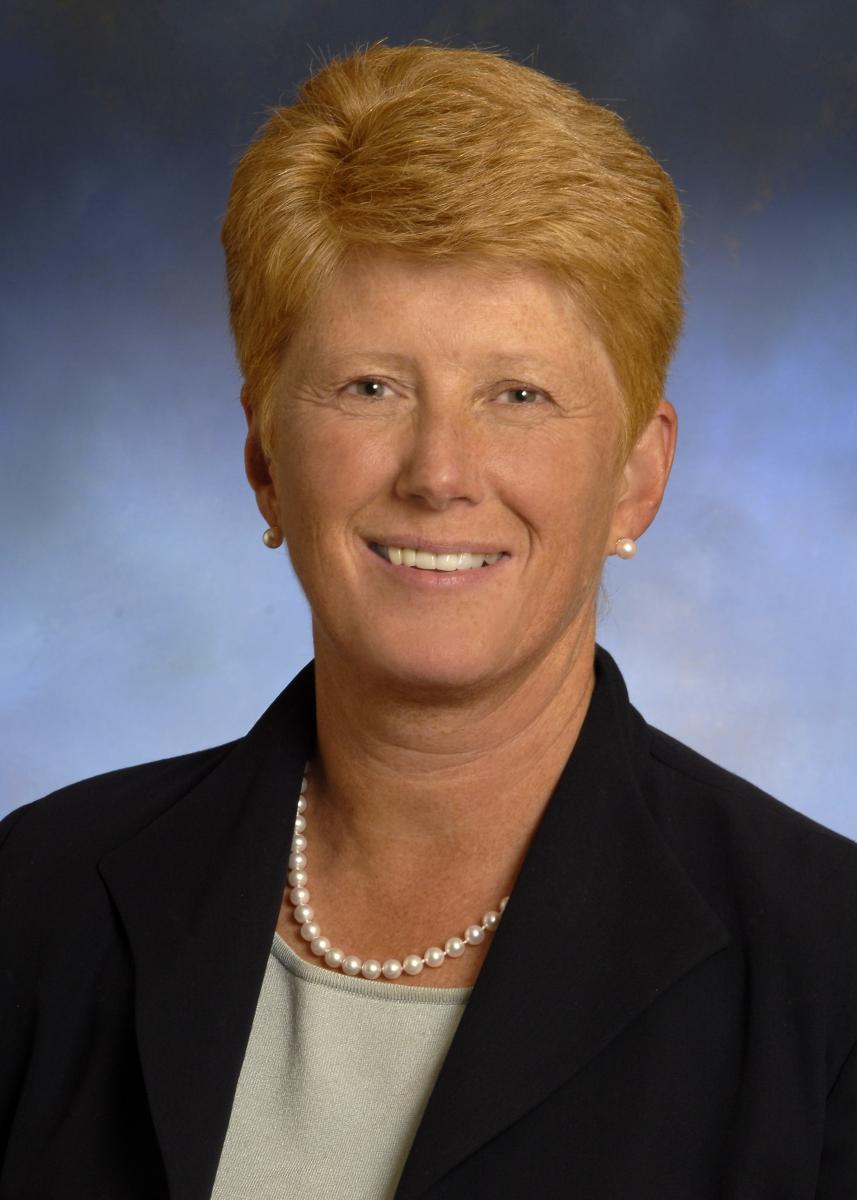 President Dwight Eisenhower once said: “The supreme quality for leadership is unquestionably integrity. Without it, no real success is possible, no matter whether it is on a section gang, a football field, in an army, or in an office.” President Eisenhower left office five years before the Academy was created and nearly three decades before the Actuarial Standards Board (ASB) was established within the Academy for the purpose of drafting, exposing, promulgating, and publishing actuarial standards of practice (ASOPs). Yet, in my view, with respect to the leadership that the ASB must provide in setting standards of appropriate actuarial practice that are binding guidance on U.S. actuaries, Ike got it exactly right: To be successful, the ASB must  lead with integrity by following standard-setting procedures that allow the contents of the ASOPs themselves to be of unquestionable integrity.

While the ASB follows many procedures to achieve this end, the exposure process for proposed ASOPs is one of the most critical. When the Academy’s Standards Implementation Committee (SIC) was called upon to develop a structure for a standard-setting body in the early 1980s, the SIC recommended that proposed standards should be “exposed to the profession for scrutiny and comment.”[1] This is why, from the outset of its operations, the ASB has exposed drafts of proposed standards to the profession and other interested parties and carefully considered comments received during the exposure process before adopting any final standard.

A robust and transparent exposure process is necessary to develop ASOPs that serve both the profession and the public. The Code of Professional Conduct requires actuaries “to adhere to high standards of… practice…thereby supporting the actuarial profession in fulfilling its responsibility to the public.”[2] The ASB’s goal, in turn, is “to set standards for appropriate practice in the United States.”[3] In doing so, the ASB “seeks the input of the actuarial profession and other interested parties . . . on the effect that the proposed ASOP would have on the level of practice.”[4] In other words, the exposure process is not a popularity contest or an opinion survey; it is one means to the end of establishing standards that serve the public interest.

Comments are posted on the ASB website and are “given due and impartial consideration by the standing committee or task force.”[6] Due and impartial consideration means just that. The ASB committee responsible for drafting the standard is obliged to consider all of the comments received in accordance with ASB procedures and to address the major issues raised in them in an appendix to any subsequent exposure draft or final version of the ASOP. The committee’s response “should include the extent to which the comments were incorporated and the rationale”[7] for doing so. After a further revised exposure draft or proposed final standard is submitted by the committee to the ASB, the Board goes through every comment to ensure that it is properly taken into account and that an appropriate response is included in the appendix. You can visit the ASB website to see for yourself how public comments have been handled for both current and past exposure drafts.

President Eisenhower was probably not our most glamorous president. And, I confess that the details of the ASB exposure process may not be glamorous stuff. But, in my view, promoting and protecting the integrity of the ASB’s standard-setting process is a key to the successful promulgation of standards for appropriate actuarial practice, and that requires the ASB to maintain a well-managed, transparent, and effective exposure process. I agree with Ike: It is a question of the ASOPs’ unquestionable integrity and the exposure process is an important key to the ASB’s success.