To my fellow Academy members: 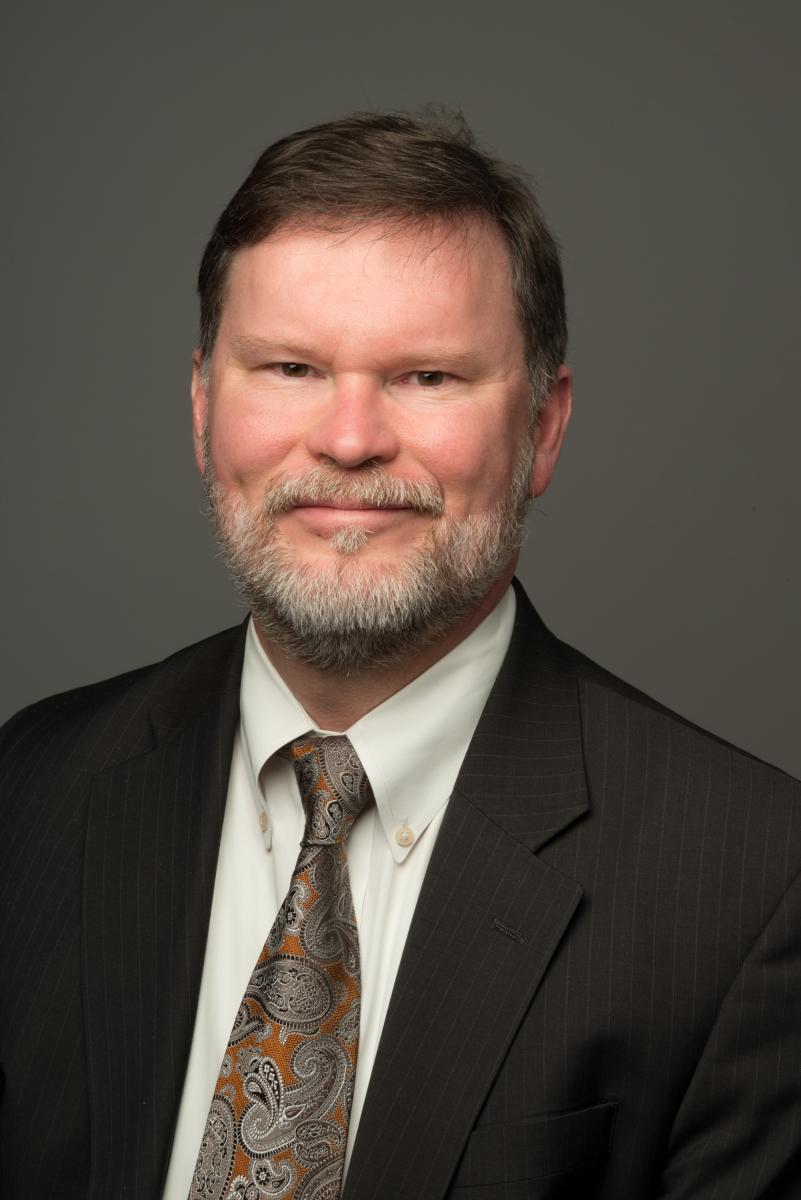 A recent article in Pensions & Investments (“Actuarial leaders disband task force, object to paper on public plan liabilities”) mischaracterized both the process the American Academy of Actuaries uses for reviewing public statements and the reasons for the disbanding of the joint Academy/Society of Actuaries Pension Finance Task Force (PFTF). Financial economics brings a valuable perspective to pension finance issues, and the Academy is committed to reflecting the contributions of financial economics in our work in this area. But we owe it to the public to get it right. Anything we publish must be not just technically correct, but objective, unbiased and balanced. This requires a thorough review process—a process that we use for all of our public statements.

The task force produced extremely valuable work on pension plan financing and valuation issues over the years. This past work appropriately reflected the financial economics perspective while fully adhering to our rigorous editorial standards, and has been fully supported by both the Academy and the Society. But the article in Pensions & Investments inexplicably seized on a single example of an unfinished PFTF paper that had not completed the review and editing process necessary to meet our standards. This draft paper, on financial economics principles applied to public pension plans, had only gone through partial review. Unfortunately, some members of the PFTF became frustrated and decided they simply did not want to complete the Academy review process. That’s not Academy “censorship.” It’s the discipline necessary to provide the public with the impartial actuarial advice it deserves.

This was not a paper that was submitted to the Academy and Society for publication, as you or I might submit a paper to the North American Actuarial Journal or Contingencies. Rather, it was developed by a joint Academy/Society task force—including work by others on the task force, and by staff of both organizations. We cannot afford to encourage a precedent where individuals who are frustrated by the review/edit cycle can short-circuit it by simply taking a draft Academy document and publishing it elsewhere under their own names. We certainly recognize that members of the task force could open a new Word document and start writing, with the result being a paper that’s very similar to the one developed by the task force—and doing so would be entirely appropriate (and I would encourage them to do it). But we don’t believe it’s appropriate for anyone to take work done by an Academy task force or committee and publish it under his or her own name—especially not as a way to get out of the hard work of going through the review process.

The Academy has well-established “Guidelines for Making Public Statements.” These apply to all publications and proposed publications of our committees, task forces, and work groups intended for public release. The guidelines are necessary to ensure that the Academy provides objective, nonpartisan actuarial analysis that will enhance public understanding and assist public policy makers in developing sound policy. And, as in every substantive review process, publications are rarely accepted without revision. Such was the case with the PFTF draft paper at the time the task force was disbanded. Having been through the process many times myself, I know that it can be tedious and frustrating. But many public statements—such as this one—treat complex and controversial issues, so adherence to a thorough and disciplined review process is absolutely critical to maintaining objectivity and balance.

I have no desire to suppress the point of view expressed in the draft paper (or any other point of view, for that matter). What I wanted was to get it through the review process so we could publish it and feel good about it. I know that the individuals involved will continue to advance their thoughts, insights, and ideas in other forums. That’s a good thing. But we also have to be concerned about the integrity of our committee and review processes. I have encountered equally contentious issues in the health area many times over the years working with the Academy. We have consistently been able to work through the various competing points of view and strike a balance that everyone could recognize as appropriate. That’s why I found this situation particularly troubling. It short-circuits that process. For members of an Academy group to do that—whether it’s because they find the process too burdensome, or because they simply cannot recognize that there are other legitimate points of view—fundamentally undermines the process we depend on to ensure the quality and objectivity of Academy publications, and robs us of the opportunity to complete and publish a paper that the Academy has invested a significant amount of time in.

This is not the result I wanted, and none of these decisions has been easy. But the implications of this situation go beyond the disposition of this specific paper to the integrity of our public policy process. I encourage all of the members of the task force to continue to talk and write about their insights on pension funding. I recognize that the thoughts, arguments, terminology, and conclusions will be much the same as those in the draft paper we’re discussing—and I’m fine with that. But we can’t afford the precedent that would be established if we were to say that whenever someone becomes frustrated by the review process, they can take a draft paper developed by an Academy group and publish it under their own name.

The Academy’s Pension Practice Council (PPC) has already taken steps to ensure that the financial economics perspective that the PFTF so passionately advocated will be appropriately considered and represented in our future work. When the PPC or one of its committees undertakes a project that would benefit from a financial economics perspective, they will tap a pool of volunteers specially formed to provide them with that perspective and expertise.

For those of you who would like more information, you may find the letter that Craig Reynolds and I wrote to the PFTF here, and a letter to the editor that I submitted to Pensions & Investments on the Academy’s behalf here.

Update (Aug. 22, 2016)
The Academy remains committed to publishing objective, unbiased public policy analyses on topics of public importance. This includes appropriately reflecting the potential contributions of financial economics to the design, management and financing of public pension plans. While certain members of the PFTF decided to reject the peer review input necessary to ensure balance and objectivity, we have continued our careful consideration of the concepts in the last draft of the PFTF’s paper. The PFTF draft could not meet the Academy’s publication standards. Nonetheless, we support a robust discussion of these concepts and ideas so that both actuaries and the public may have access to them. We will shortly be publishing a paper on public pension plans that will include concepts from financial economics.