An Introduction to the Actuaries Climate Index

The Actuaries Climate Index (ACI) was designed to provide actuaries, public policymakers, and the general public with objective data about changes in the frequency of extreme climate events over recent decades. This webinar explored the ACI, giving an overview of the index and a discussion of its goals and future improvements.

During the webinar, presenters:
Attendees got a behind-the-scenes look at the ACI from those who were involved in its development and launch.

The American Academy of Actuaries believes in good faith that your attendance at this live webinar may constitute an organized activity as defined under the current Qualification Standards for Actuaries Issuing Statements of Actuarial Opinion in the United States depending on your area of practice. Under these Qualification Standards, an hour of continuing education is defined as 50 minutes, and fractions of an hour may be counted.

Doug Collins is a retired actuary living in Maine. He is a fellow of the Casualty Actuarial Society and a member of the American Academy of Actuaries. He has served as president of the Casualty Actuaries of Bermuda and of the Casualty Actuaries of Europe. He is currently chair of the Climate Change Committee, the jointly sponsored body that developed the ACI. Collins spent the majority of his career with Tillinghast, Nelson & Warren, and its successor organization, Towers Perrin, in Connecticut, Bermuda, and London. As a consultant, Collins worked on a wide variety of projects, including the development and evaluation of natural hazard catastrophe models.

Caterina Lindman is a recently retired actuary, with over 35 years of experience in the insurance industry. Lindman is recognized as a leading actuary in Canada and internationally in the area of climate change research. She is the chairperson of the Actuaries Climate Index Working Group, and a member of the CAS’s Climate Change Committee, the SOA’s Climate and Environmental Sustainability Research Committee, the International Actuarial Association’s Resource and Environment Group, and the CIA’s Climate Change and Sustainability Committee. 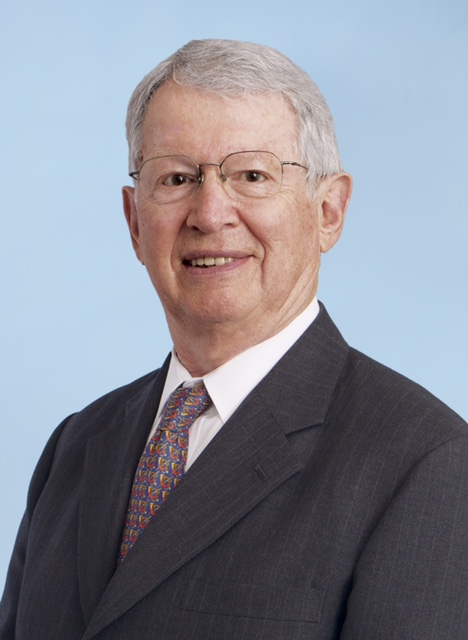 Jim MacGinnitie is the American Academy of Actuaries’ first senior casualty fellow, charged with communicating the Academy’s work on casualty actuarial issues pertaining to cybersecurity, extreme weather and catastrophic event risks, workers’ compensation, medical professional liability, reinsurance, auto insurance, and many more property/casualty issues to the public and to public policymakers. He also was professor of actuarial science at the University of Michigan in the mid-1970s. He is a past president of the Academy, the Casualty Actuarial Society, the Society of Actuaries, and the International Actuarial Association.

QUESTIONS
For more information about this webinar, contact Kristina Jackson at 202-223-8196 or kjackson@actuary.org.
For technical questions about registration, please contact WebEx customer support at 866-229-3239 or support@webex.com.