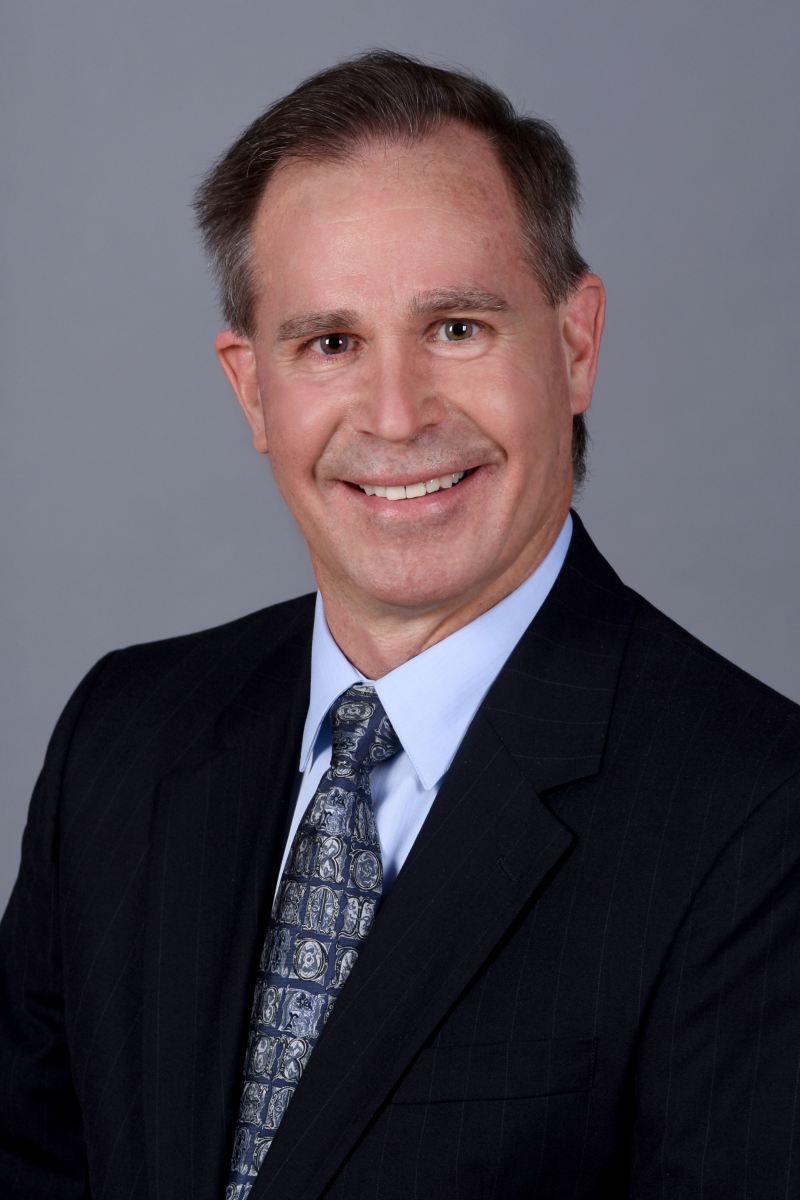 Ken is a candidate to serve the remaining one year of a three-year Board term expiring in 2019 that will be vacated on Nov. 1, 2018. His volunteer service includes positions on both professionalism and public policy committees. He has served as chairperson of the Actuarial Standards Board’s Casualty Committee since 2015, and served on the ASB’s Modeling Task Force since 2016. He is a member of the Casualty Practice Council and previously served as vice chairperson for its Emerging Issues Task Force. He also has served as a presenter at the Casualty Loss Reserve Seminar and the Casualty Actuarial Society’s Committee on Ratemaking.

continuing my long-standing support of the Academy and its work. I currently serve on the Academy’s Casualty Practice Council assisting with public policy work on property/casualty issues. I am currently chairperson of the Actuarial Standards Board’s Casualty Committee charged with developing, enhancing, and maintaining standards of practice that apply to property/casualty actuaries. In the past, I have served on ASB task forces responsible for the creation of several new actuarial standards of practice exposure drafts.