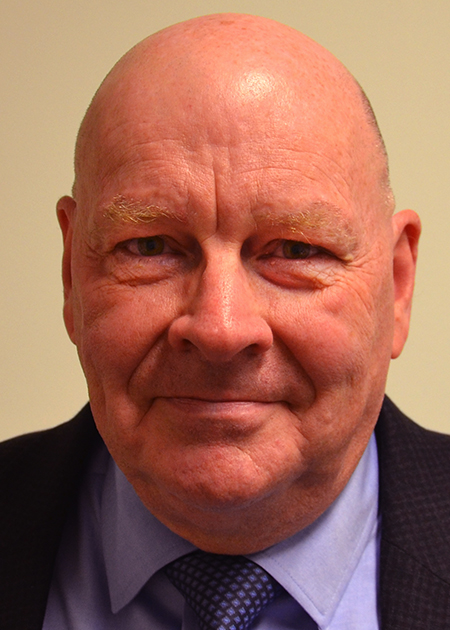 Mr. Gibson, who most recently worked as an actuarial consultant, has worked on a diverse portfolio of insurance lines throughout his career, including homeowners’, automobile, workers’ compensation, and specialty and commercial property lines. Before 2018, he served 14 years as chief actuary of Hallmark Financial Services in Fort Worth, Texas, where he also was the company’s appointed actuary. From 2000 to 2003 he was an independent actuarial consultant. Earlier in his career, Gibson directed or managed actuarial services for several insurers, including the California State Auto Association, TIG Insurance Company, Nationwide Insurance, Farmers Insurance Group, Allstate, and others.

Mr. Gibson is a member of the American Academy of Actuaries and a fellow of the Casualty Actuarial Society.  He received a bachelor’s degree in mathematics/statistics from the Miami University in Oxford, Ohio.